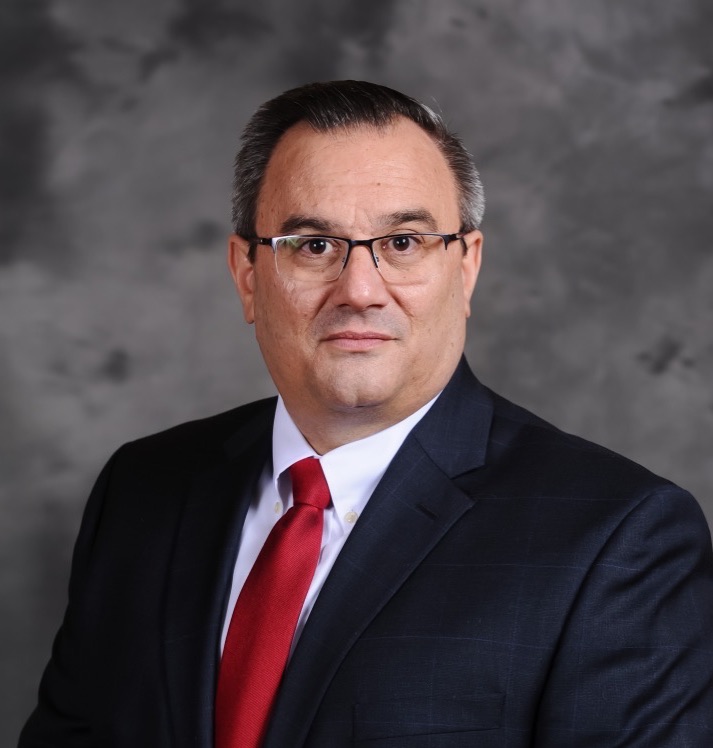 Steve Caron has been GM/CEO since March of 2021. Prior to being promoted to GM/CEO, Steve was the Vice President of Operations since June 2019. Previously, he was our Chief Operating Officer from October 2018 to June 2019. Prior to that time, Steve served as Vice President, Head of Vacation Rentals of Choice Hotels International from April 2016 to October 2018 in Rockville, Maryland. Additionally, Mr. Caron served as Vice President of Vacation Rentals of Tourico Holidays, Inc. from February 2013 to April 2016 in Altamonte Springs, Florida. Steve began his career as an Special Operations Air Force Officer and Instructor Navigator for 10 years before joining the short-term rental industry including roles as CIO at ResortQuest Intl, Co-Founder of Sterling Resorts and Co-founder of several industry focused startup companies. 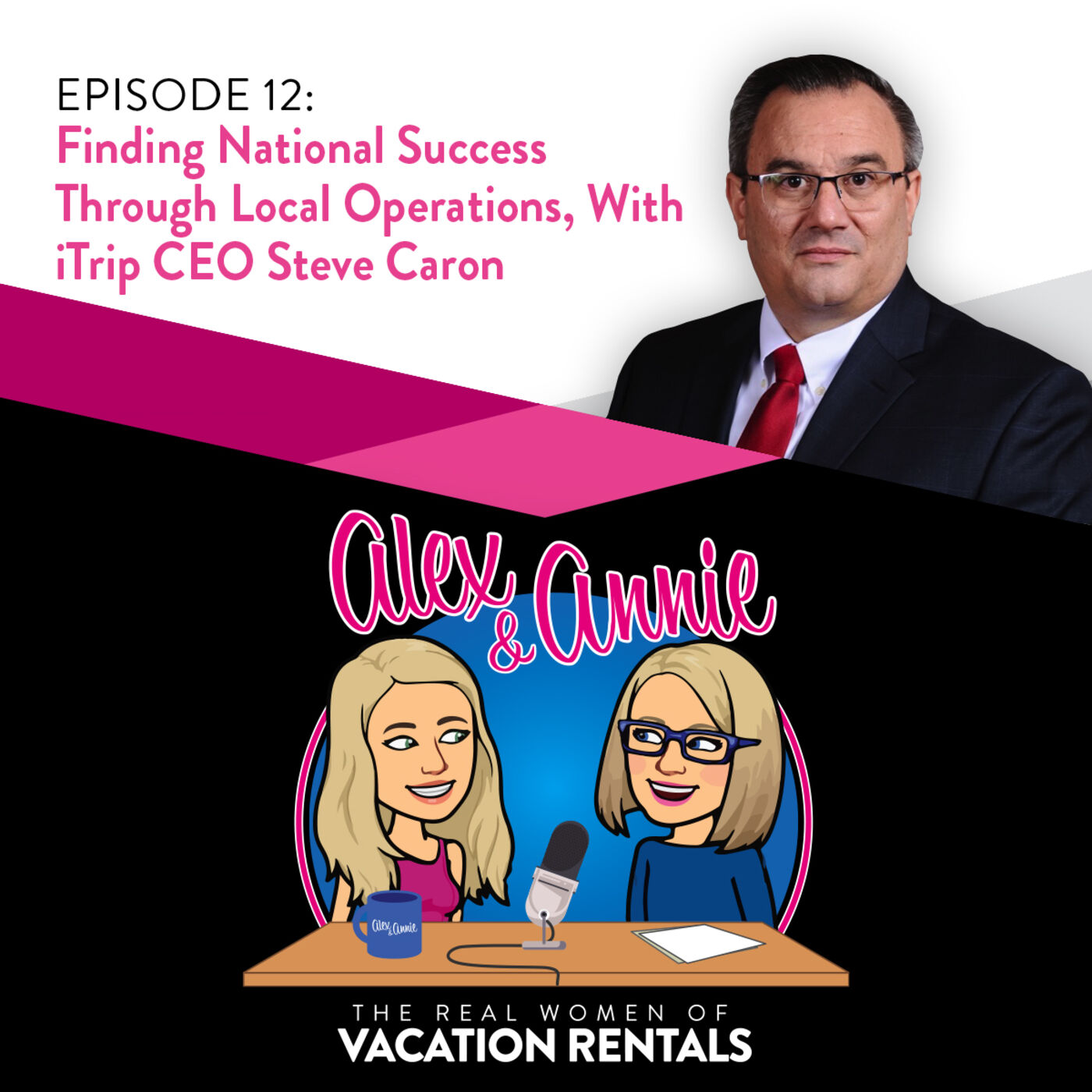 In this episode we are joined by iTrip CEO Steve Caron, an industry veteran whose tour of duty began in the Air Force as a special operations night instructor. When Steve departed the service, he went on to use his computer …